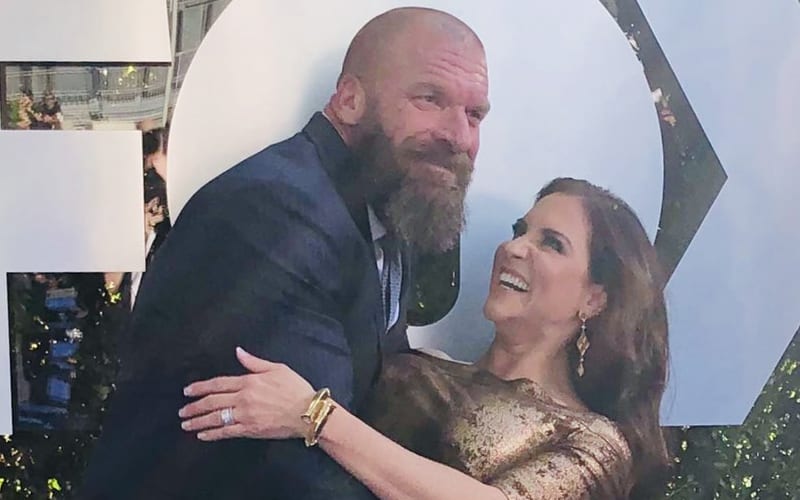 WWE has been hit with criticism from many different directions in the last few months, mainly in relation to the COVID-19 pandemic and the manner in which they’ve been treating their wrestlers.

It’s understandable to see why that’s the case, but across the last twelve months, one relationship that does seem to have gone smoothly for WWE is their partnership with FOX.

I can’t believe this weekend marks 1 year since Friday Night #SmackDown came to @FOXTV! That night inside @STAPLESCenter was absolutely electric and opening the night with my dad makes it a night I will never forget!

Stephanie McMahon was a key part of making that deal happen and after a year of WWE airing on the network, she took the time to reflect on how things have gone thus far.

While they probably have some more important things to focus on right now, such as the discontent from the roster regarding the recent Twitch issue, maintaining a good relationship with FOX is still an important piece of the puzzle for WWE in 2020.