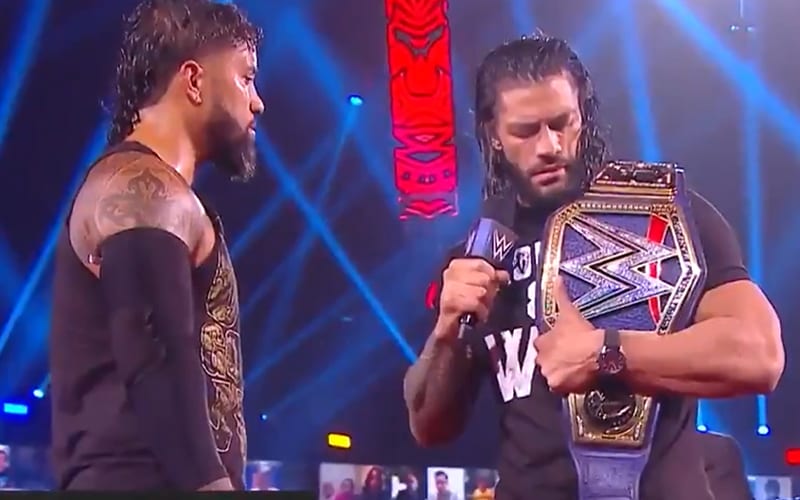 Roman Reigns started off SmackDown this week by getting crowned as the Tribal Chief. He invited Jey Uso to the ring and that resulted in another Universal Title match between the two. Reigns said the stakes will be higher than ever, and he’s not wrong.

We’ll have to see if Jey Uso has what it takes to become Universal Champion. He said if Jimmy Uso hadn’t thrown in the towel at Clash Of Champions Gold Rush then the title would have been his. This will certainly be a big test for Uce as he faces the Tribal Chief once again.