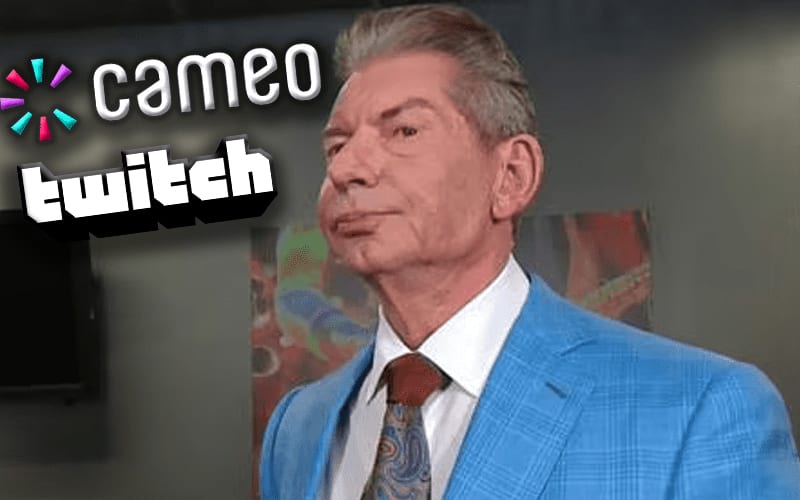 WWE put an end to third-party business. Superstars have to sever ties with outside endorsements. It seemed that Twitch was going to be okay if the Superstar used their real name and got permission. Then WWE changed the rules on them.

We previously reported that WWE informed their talent in a letter that they will be taking over ownership of all Superstar Twitch account. The Superstars will only get a percentage of their Twitch money now, and that pay will go against their downside guarantee with the company.

According to the Wrestling Observer Newsletter, Cameo is included in that deal. Some Superstars have exited Cameo in recent weeks, but it appears that they don’t have to leave. They just have to hand over their account password to WWE.

WWE started their own virtual meet & greet service. They did a run of meet & greets prior to Clash Of Champions Gold Rush. It appears that they will continue doing those as needed. WWE Superstars will apparently get to keep their Cameo accounts, but they are under the same rules as Twitch.