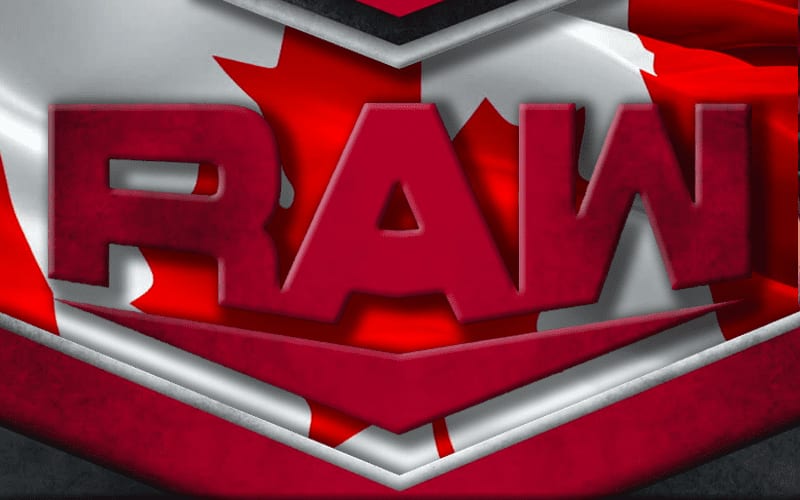 WWE has struggled to retain the same audience they had seven months ago when the pandemic hit. They are slowly regaining ground, but it’s a difficult hill to climb. It seems to be working somewhat better in Canada.

It was reported in the Wrestling Observer Newsletter that RAW drew 266,900 viewers in Canada. That doesn’t seem like a ton, but 155,400 of those viewers were in the 25-54 demographic. This is a big improvement.

Both of the main roster shows are doing far better than NXT is in Canada. The black and gold brand’s show drew 66,6000 viewers with only 30,500 of those in the 25-54 age demographic.