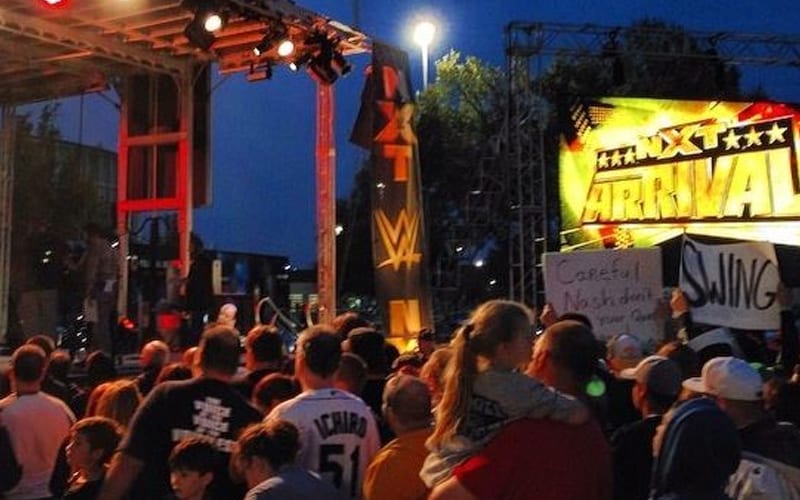 WWE’s NXT brand has excited fans with TakeOver events for years now. TakeOver 31 is about to take place this Sunday. The first Arrival event came to be in a very interesting way.

WWE had an issue that they needed to figure out. The WWE Network was coming, but they didn’t want their first live streaming experience to be as important as WrestleMania. It’s a good thing Triple H had an idea.

“Arrival was the first live thing shown on the WWE Network. It was a way to test the product out before we got to WrestleMania. I remember being in a meeting and they said we’re gonna put WrestleMania on [the WWE Network] and everybody was like, ‘holy cow that can’t be the first thing we do live,’ and I was like [raises hand] I’ll do a pay-per-view with NXT and that’s how it started.”

It’s hard to imagine what WWE would be like today if Triple H missed that meeting. TakeOver events have become some fans’ favorite part of WWE’s product. It’s a good thing The Game was able to think on his feet in that situation as he provided his pet project NXT with an opportunity to become much bigger than he ever imagined.