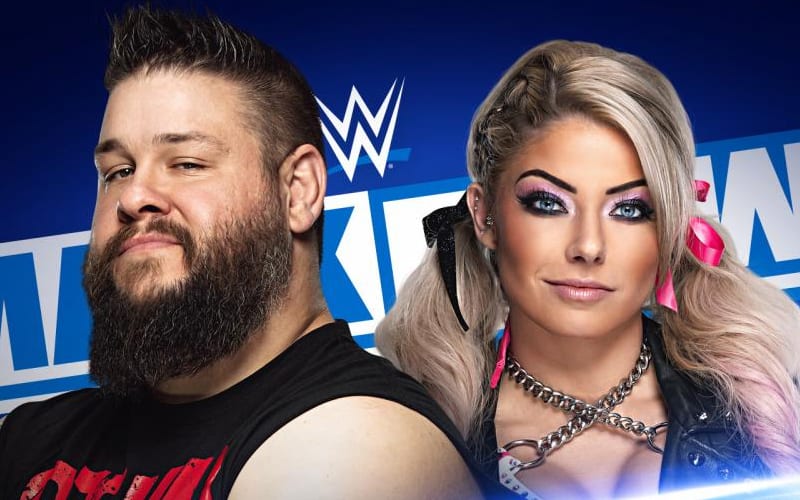 WWE Clash Of Champions Gold Rush was last week, and now the blue brand is headed toward Hell In A Cell on October 25th. Let’s see what they have in store for Friday Night SmackDown.

Sami Zayn will defend the IC Title against Jeff Hady this week on SmackDown. It will be interesting to see if Zayn’s victory celebration will last longer than a few days.

Sasha Banks will likely continue chasing Bayley’s SmackDown Women’s Title. The two are expected to battle at Hell In A Cell.

Alexa Bliss is set to appear on the KO Show this week. She will hopefully explain what is going on with The Fiend. Kevin Owens will be on SmackDown thanks to the brand-to-brand invitational.

Roman Reigns will also be on the show this week. He will be officially crowned as the Tribal Chief. This segment has a lot of history involved in it. We’ll have to see if Jey Uso shows up to continue the storyline with his cousin.

All that and more is expected for Friday Night SmackDown this week. Keep checking with Ringside News as we continue to monitor this story and everything else in the pro wrestling world.