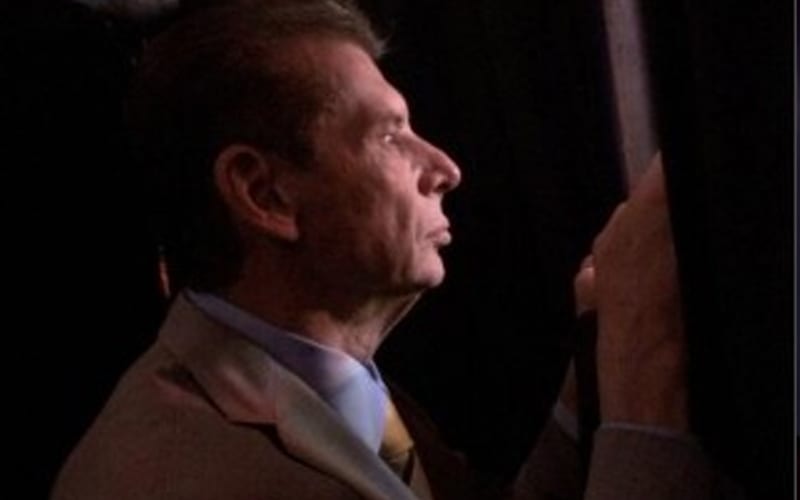 WWE was a mess backstage this week prior to RAW. They had to figure out what to do after Clash Of Champions Gold Rush, and they took their time getting the show together.

It was also noted that “Vince was more inaccessible than usual.” Vince McMahon and the writing team were busy coming up with the script into late into the afternoon.

It was also previously reported that WWE Superstars didn’t find out what they were doing until 5:00 PM that afternoon. This gave them three hours to prepare for a live broadcast.