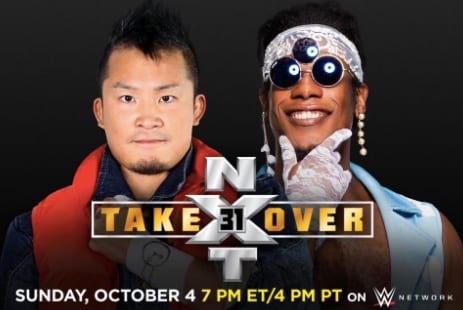 As seen on Sky Bet, the betting odds for KUSHIDA vs Velveteen Dream at NXT TakeOver: 31 have been released.

Both of these men have had their fair share of highs and lows in NXT, with this match being designed to get one of the two back in the title picture sooner rather than later – as well as to blow off their feud.

KUSHIDA has taken on a slightly more serious character in recent weeks, whereas Dream is still trying to escape his recent controversy.

Dream is actually priced as the favorite to win this bout with odds of 4/7. KUSHIDA, on the other hand, is a 5/4 underdog.

Regardless of who walks away with the win, you can bet that both men feel like they have a point to prove.