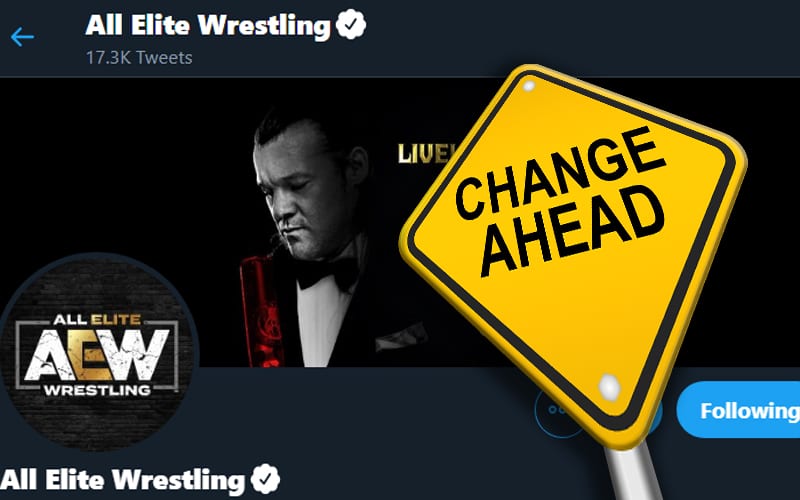 AEW has been around for over a year now, but they didn’t always have the easiest Twitter handle to remember. That has changed and the company made a big switch.

The company now has @AEW as their official Twitter handle. That name was previously taken, but the company was able to acquire it by some means. They made the official announcement with a post talking about how much things have changed in a year’s time.

Tomorrow is the 1 Year Anniversary of the #AEWDynamite Premiere on @tntdrama, and the next two Dynamites are going to be HUGE!

Join us this Wed, Oct 7th to Celebrate 30 Years of Jericho and on Wed, Oct 14th for the Dynamite 1 Year Anniversary

AEW experienced a lot in the past year, and they are still going. Next week officially marks the one-year anniversary of AEW Dynamite’s debut, but they are holding a special celebration for Le Champion instead.

The following week will serve as AEW’s official one-year anniversary celebration. They are doing that show up big with an AEW World Title match as Jon Moxley will defend his belt against Lance Archer.