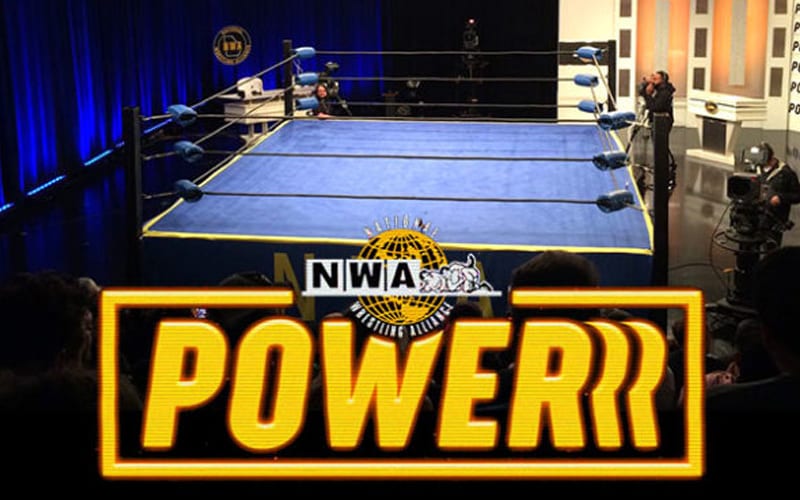 The NWA have been through a lot during the pandemic, but they are carrying on. Billy Corgan released a statement that is likely to make fans very happy.

NWA Powerrr was never cancelled as some fans feared. Corgan made this very apparent in previous statements on the matter. Nick Aldis also made this very clear.

A recent announcement from the Smashing Pumpkins singer said stated that NWA is talking about brining Powerrr back very soon. They might not have fans, but they just want to get back to work.

“I can only say to our great fans ‘hang in there.’ We are currently talking about bringing back Powerrr very soon, even if it means we can’t have fans in the stands because we just want to get back to work.”

Packing the soundstage with fans during a pandemic seems improbable. There are a lot of things that must be taken into consideration. NWA’s weekly pay-per-views are generating a buzz. Now it sounds like Powerrr could be coming back very soon as well.