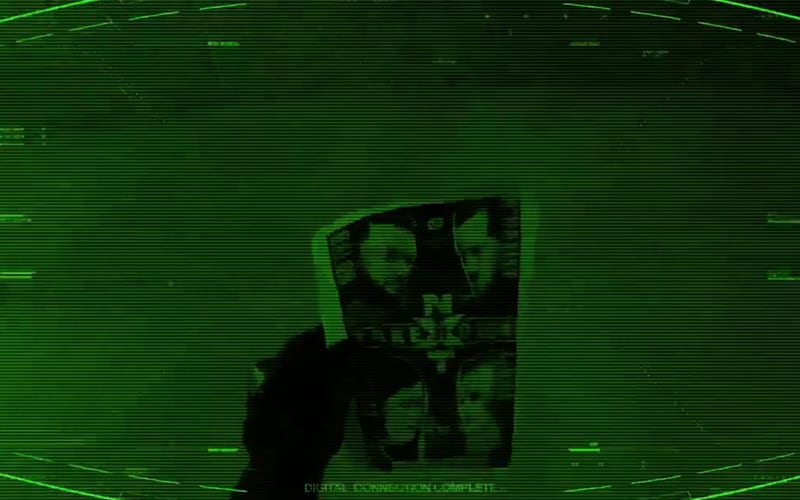 WWE’s NXT brand will see a return at TakeOver: 31 this Sunday. A former NXT Champion is supposedly making their return, and fans have a pretty good idea who they should expect.

A new teaser vignette showed on NXT this week. A lot of fans have already pegged Bo Dallas as the mystery returning champion. He is a former NXT Champion, and he might have a reason.

This new vignette was shot with night vision as well. The words were cryptic and gave the indication that someone is coming back with a plan.

“I’ve heard them say you can never go back home. Too many roads in life to take, but sometimes you have to stop and look around to see that home may not be the same place it was when you left it, and you realize doing something about it will be your destiny.”

Bo Dallas is a top contender for this role. Not only has he been out of action since December, but his exit from NXT was also notable. The entire NXT crowd in Full Sail Arena literally turned their backs on him. Then he was dragged out by Full Sail security on a golf cart. If he did return, perhaps Bo might need to break in after they close up while wearing night vision goggles.

You can check out that classic Bo Dallas clip from NXT and the new vignette below. Stay tuned.