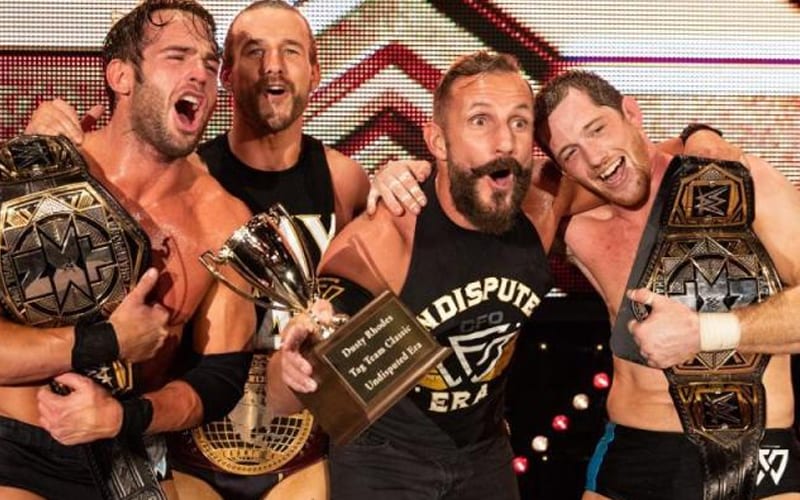 Kyle O’Reilly will finally get his chance to ascend to the top of the mountain when he challenges Finn Balor for the NXT Championship at NXT TakeOver: 31.

While Balor is heading into this one as the favorite, the rise of O’Reilly hasn’t gone unnoticed over the course of the last few years.

He’s been one of the most fascinating pieces of the puzzle in The Undisputed Era, and the man himself recognizes that he wouldn’t be where he is today without his fellow members.

The title match this weekend has the potential to be one of the most incredible TakeOver matches in recent memory if only because there’s a great story behind it.

Will O’Reilly begin his journey as a singles star or will his run with Undisputed Era continue?