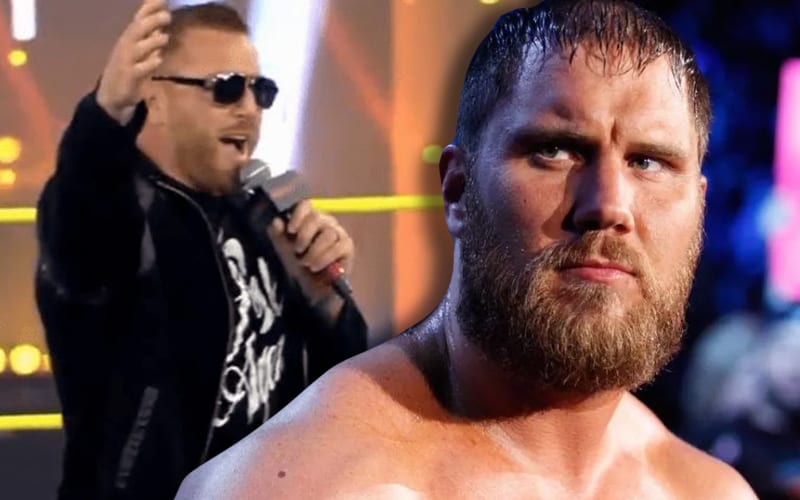 WWE released a number of Superstars on April 15th this year. Some of those people ended up in different companies already. Joe Hennig, former WWE Superstar Curtis Axel has not appeared anywhere, but it’s not because he hasn’t been asked.

While speaking to TV Insider, Heath Slater opened up about the number of WWE Superstars who have contacted him about coming to Impact Wrestling. He revealed that they told him it looks like fun, but they’re locked under contract.

Joe Hennig isn’t locked under any contract right now, but he decided to do his own thing right now despite Heath Slate talking with him.

“I would like to see Joe Hennig over here. Mr. Perfect’s son. I would like to see him come over to Impact. I’ve talked to him, but he is doing his thing right now and enjoying life. I don’t blame him. Do you buddy. He is one of my best friends and a hell of a worker.”

We’ll have to see what’s next for Joe Hennig. He spent a long time with WWE and he might need a break. Hopefully, he’s got something going on that can sustain him, but he could always lace up his boots and get back in the ring to carry on his family legacy.