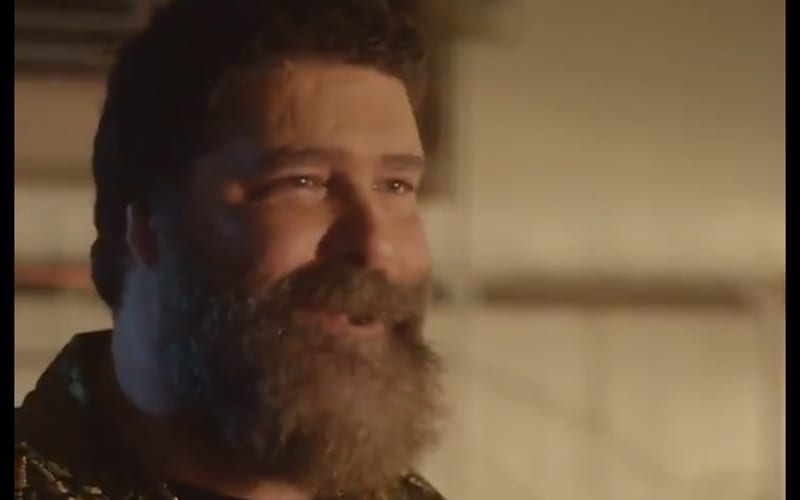 Mick Foley became famous throughout the world for his daring achievements in the ring. He was never really a fan of profanity, but he obviously made an exception recently.

Foley is featured in a the upcoming film 12 Hour Shift. He plays a potty-mouthed organ seller named Nicholas. He might not have been featured using many swears during his decades-long career in the ring, but this clip more than makes up for it.

He was looking for a kidney, but the kidney wasn’t there. Nicholas wasn’t happy about this, and he dropped six F-Bombs during the 37 second clip. The clip was edited, and those swears really pop out.

You can check out the clip below. Foley himself commented on it saying: “HEAR ME DROP MORE F-BOMBS IN 37 SECONDS than I drop in most years!” 12 Hour Shift looks like a foul-mouthed good time.