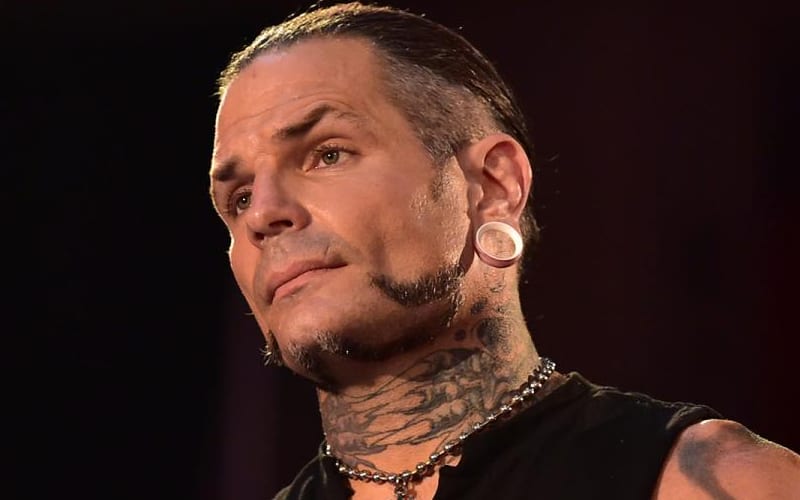 Jeff Hardy was arrested for DUI in October of last year, and he was scheduled to be in court today. He’s still having issues related to that problem.

Due to COVID-19 causing so many closures in the court system, Jeff Hardy’s court date was pushed back once again. His new court date is October 22nd. It was noted by PW Insider that “all court cases have been pushed back.”

This is an issue that Jeff Hardy certainly wants to get taken care of. He went to inpatient rehab for the first time following this arrest. His drivers permit is also revoked and will remain that way until he resolves the case.

Jeff Hardy had to go through a difficult storyline in WWE where he literally faced those demons head-on in the form of King Corbin. Now it seems that he will be waiting until even longer to move on with his life.