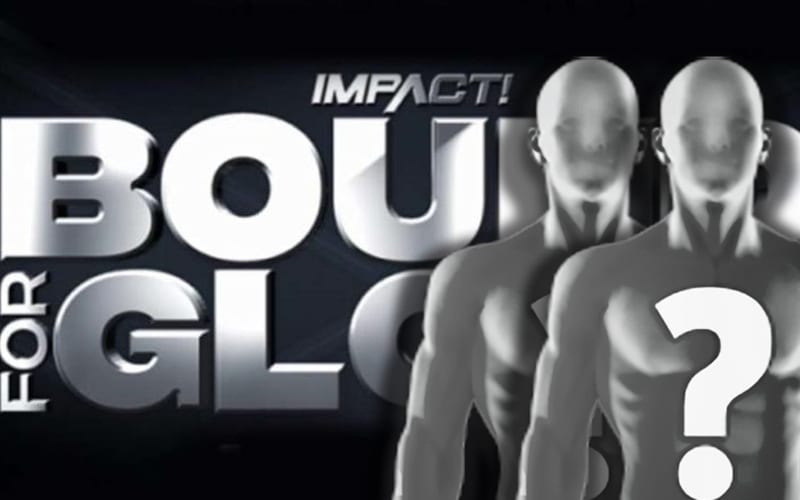 Impact Wrestling added two big matches to Bound For Glory after a heated episode of Impact this week.

The tag team title picture is brimming with talent at Impact Wrestling. They couldn’t pick just one set of challengers for The Motor City Machine Guns. The Good Brothers laid down a challenge this week, but The North want those titles back too. Ace Austin & Madman Fulton are also a formidable team on the roster.

Now all four teams are in a fatal four-way match at Bound For Gory. The company made that match official on Wednesday afternoon.

Victory Road is this Saturday, and that could shake up the Impact Wrestling title picture. Eric Young will defend his title against Eddie Edwards and Deonna Purrazzo will defend the Knockouts Title against Susie. The Tag Team Title match seems set for those four teams barring any unforeseen circumstances.

You can check out the Bound For Glory card (so far) below.