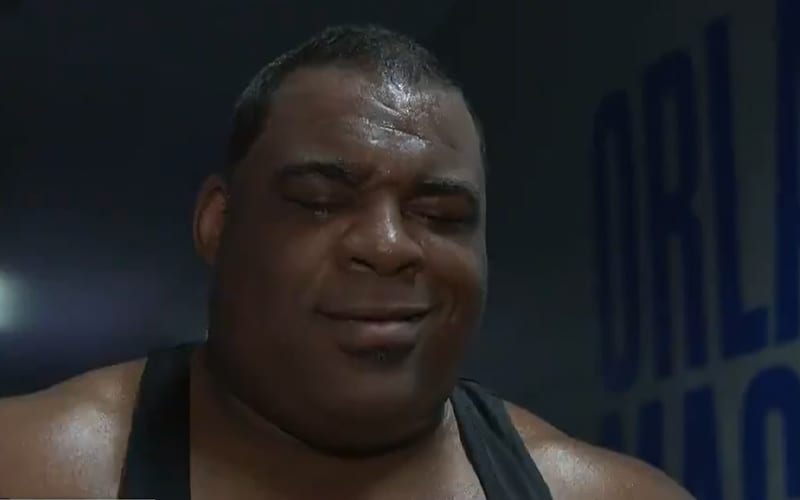 Despite being involved in a handful of matches and segments with Drew McIntyre and Randy Orton over the course of the last few weeks, Keith Lee had no part to play in their WWE Championship match at Clash of Champions.

The WWE Universe seems to be split down the middle when it comes to determining how well Lee has been booked up to this point, but at the very least, being involved in a storyline with two of the most popular guys on the roster can’t hurt him.

After his win on RAW last night we saw Lee speak openly and honestly about why he didn’t feature in the bout.

Lee notes that interfering in matches isn’t really his style, and that he doesn’t want to stoop to the same level as Drew and Randy.

From this point on, though, you have to wonder what kind of direction WWE is heading in with the former NXT star.