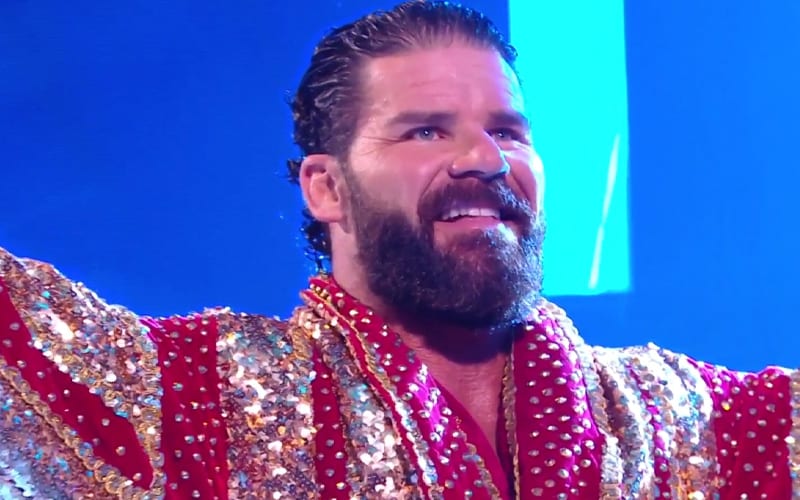 WWE Raw started out this week with Drew McIntyre coming out with the legends who helped him at Clash Of Champions. Then he decided that he wanted to be a fighting champion. He issued an open challenge for later on in the night.

There was a catch to McIntyre’s open challenge: his opponent could have never faced him for the WWE Title before. There were a few possible options, but when the time came, Robert Roode made his return to WWE Raw.

Ringside New exclusively reported in June that both Dolph Ziggler and Robert Roode were moved to Raw. Roode was stuck in Canada at the time due to the travel ban. Now that he can cross the border without as much of an issue, he is back on the red brand.