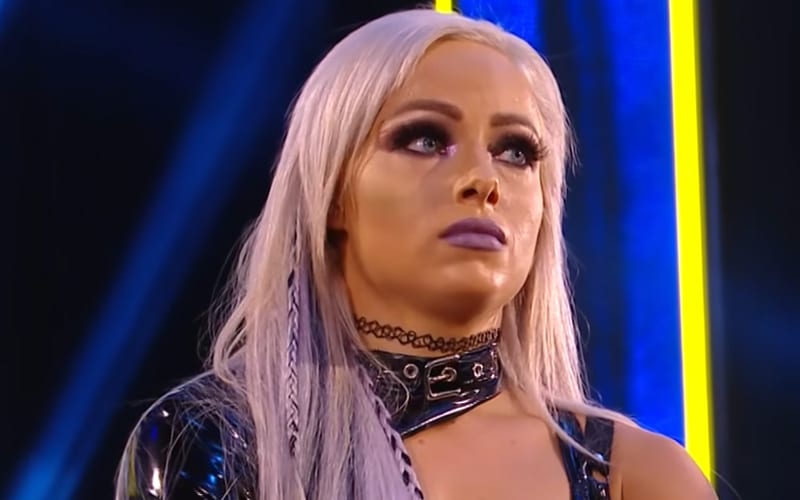 A few hours prior to last night’s WWE Clash of Champions show it was confirmed that Shayna Baszler, Nia Jax and Nikki Cross had not been ‘medically cleared’ to compete at the event.

That meant that Liv Morgan and Ruby Riott would not be able to challenge for the Women’s Tag Team Championship, forcing them to wait before they get their shot at the belts.

As it turns out, Morgan wasn’t all too bothered about the fact that they’ve got to wait for their turn.

Morgan is in the best shape of her career right now and you can tell that she’s determined and motivated to really force her way up through the ranks of the women’s division.

Whether it be as a tag team star or a singles wrestler, the sky really is the limit for her.