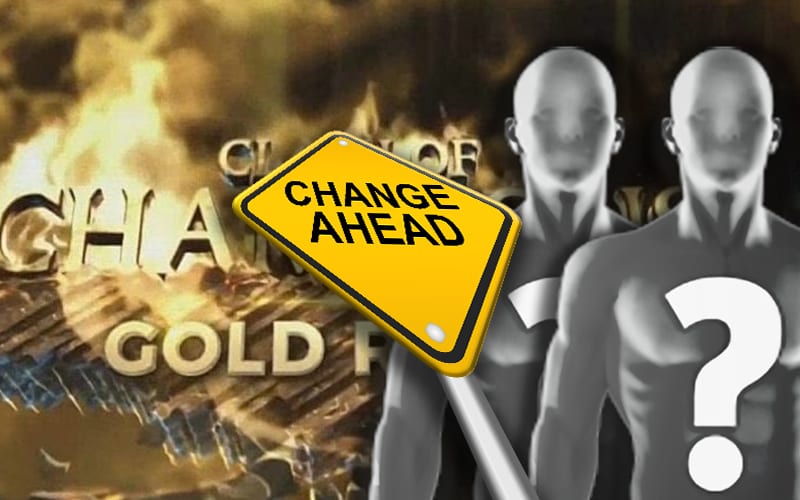 WWE needed to make some changes to Clash Of Champions. Because of that they are shifting the card around. Now there is another change to report.

Asuka vs Zelina Vega was supposed to happen during the kickoff show, but their match was bumped to the main card. WWE needed a new match for the kickoff show, and instead of booking a new one they moved another match down.

PW Insider reports that Shinsuke Nakamura & Cesaro’s SmackDown Tag Team Title match against the Lucha House Party is now on the kickoff show. There is no word on if they will add any more matches to the card.

Bayley might still wrestle at Clash Of Champions, but they will need to find a new opponent for her. WWE pulled the Women’s Tag Team Title match from the show entirely with no reports that they might rebook it.