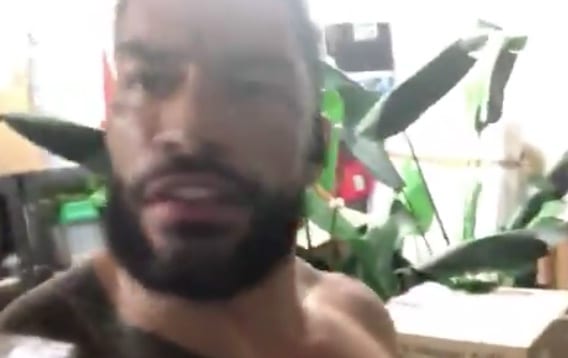 After his sneak attack on Jey Uso earlier this week, many believe that Roman Reigns has now fully turned to the dark side heading into WWE Clash of Champions.

The two men will meet later tonight with the Universal Championship being on the line and it’s safe to say that Reigns is the heavy favorite heading into the match.

Prior to their title showdown, Reigns has sent a firm message to Jey as the countdown to the show continues.

The WWE Universe has always felt as if Roman could do some great things after turning heel and The Big Dog is really starting to prove that ever since returning.

Uso is going to put up one hell of a fight, and Reigns needs to ensure that he stays at that ‘high level’ as he attempts to really establish his new heel persona.