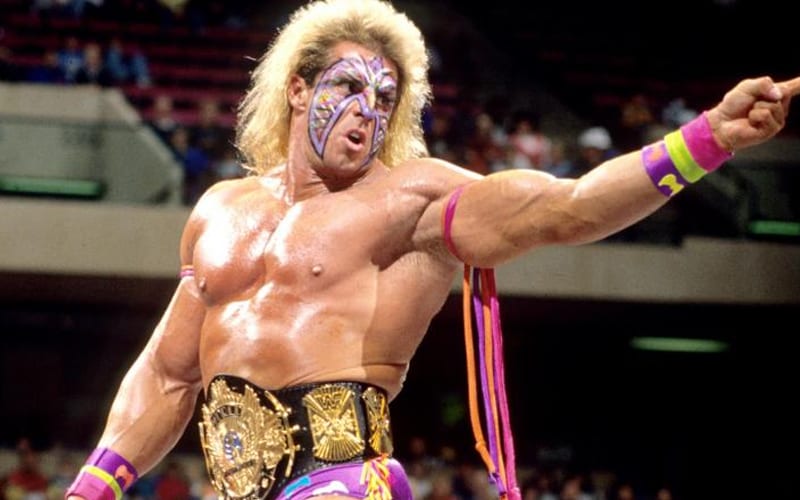 The Ultimate Warrior passed away suddenly, but he was able to see his return to the WWE fold prior to his passing. The company has carried on his legacy since then and they plan on continuing that tradition.

WWE filed a new trademark for the Ultimate Warrior face paint design logo. This trademark was registered on September 22nd according to Heel By Nature.

The filing was for clothing and other merchandising purposes including Halloween costumes. The filing also indicated a description of the design and the colors included in the trademark.

Description Of Mark: The mark consists of a facial mask design.

Color(s) Claimed: The color(s) black, orange, pink, and green is/are claimed as a feature of the mark.

WWE filed a similar trademark in February 2019 to lock down the Ultimate Warrior’s mask design. That was for use in toys and games.

Dana Warrior, The Ultimate Warrior’s widow took on a job with WWE in creative. She is now assisting in that element of the programming.