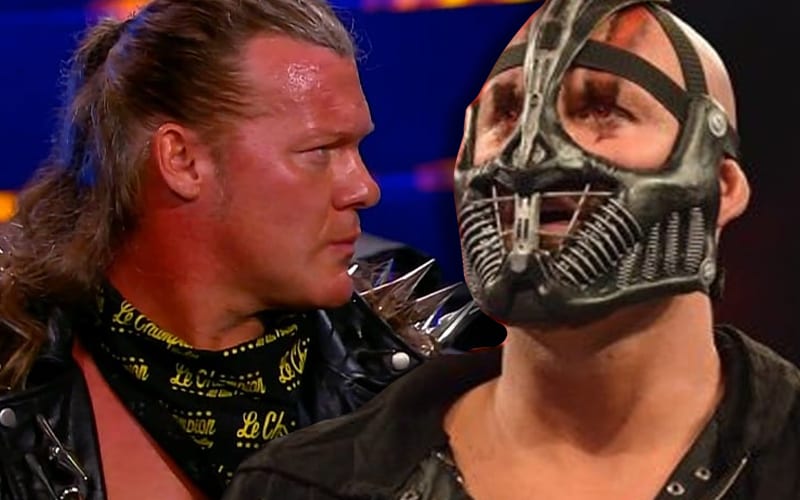 WWE gained a lot of attention with the Retribution stable, but there were also a lot of questions about what is going on. T-Bar tried to explain why WWE hired the five core members of Retribution, but his reasoning confused Chris Jericho a little bit.

Le Champion replied back to T-Bar’s explanation by asking: “Huh?” This was certainly noticed by the Retribution member.

T-Bar then posted a screenshot featuring several articles about how Fozzy’s concert at Sturgis was connected to a massive COVID-19 outbreak. Jericho’s band wasn’t the only band that played the motorcycle rally, but they were a part of the festivities.

The caption T-Bar included with his reply said: “Huh?” It seems like two can play that game.