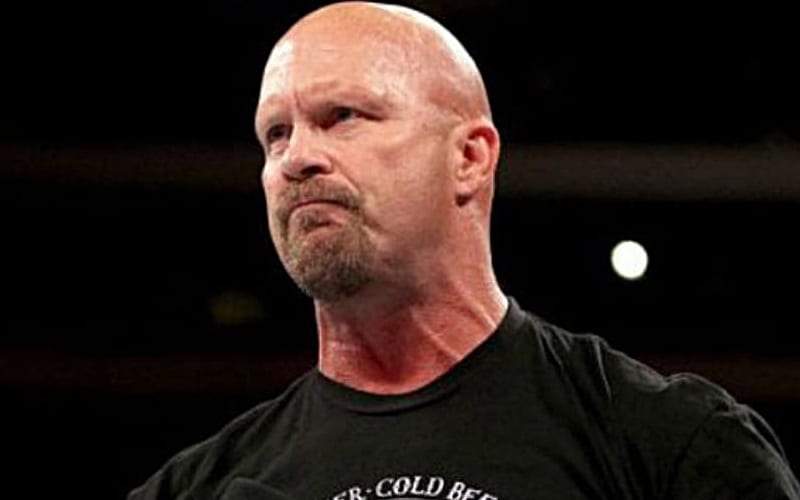 Every WWE Superstar had their own unique experiences in the company. Jazz recently brought up Steve Austin’s name in an accusatory way to imply that he had racist inclinations.

Hannibal TV recently spoke to Jazz where she discussed her time in WWE, specifically how she was treated. She said that people were polite, but Steve Austin was a bit “standoffish.” Later on, Jazz said that she was told that Austin is a “racist prick.”

“Yeah, everybody was polite. I don’t recall anybody just being … you know I’m going to tell you that a standoffish person was Stone Cold. He still would say hi but he would kind of just be in his own world, always with the top top guys in their corner, laughing and bullsh*tting. He was cool and Debra and I now I still chit chat with her every now and then just to say hello. If we see each other out at a signing or something we always try to have a drink or something together. There’s nothing but love with Debra. But Stone Cold … I heard he was a racist prick so I ain’t got too much to say to him anyway.”

For what it’s worth, Steve Austin recently made headlines when a post came out where he distanced himself from any imagery with racist connotations. As of this writing Steve Austin has not commented on what Jazz said. You can check out the interview in the video below.