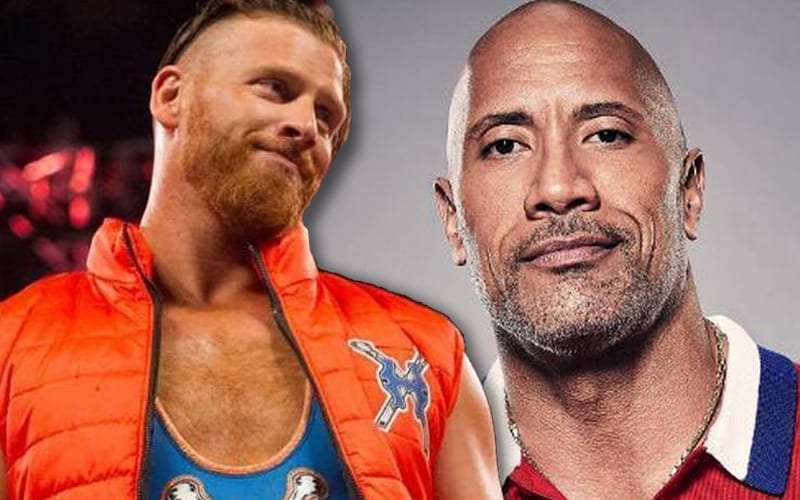 The Rock agreed to send in a video for Ken Shamrock to be played prior to his induction into the Impact Wrestling Hall Of Fame. This is a surprising turn of events which proves even more that 2020 isn’t finished surprising people.

Damn, if @IMPACTWRESTLING was that desperate to get a hold of @TheRock they should just told me. I would have just sent Dwayne a text.

The Rock isn’t going to wrestle for Impact Wrestling. He’s likely just going to cut a little promo for Shamrock, but it’s the thought that counts. When you’re as busy as The Rock sparing any moment is a very big deal.