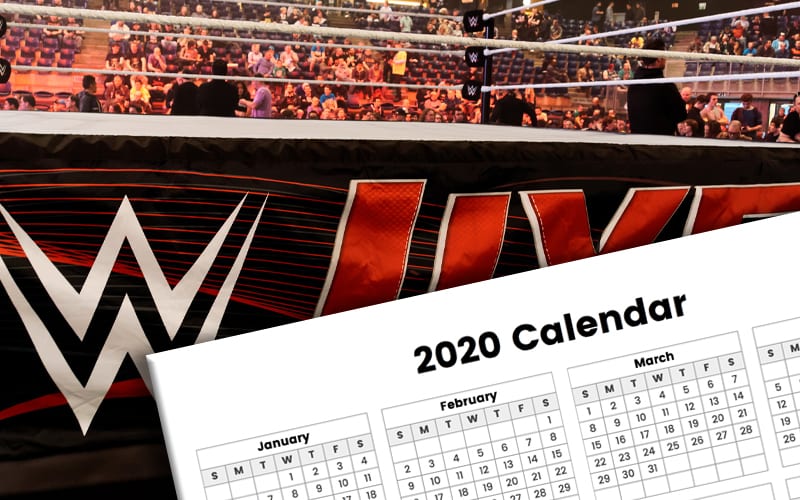 WWE had to nix their touring calendar when the coronavirus pandemic swept the nation. Now they are reportedly getting ready to start adding dates to their schedule once again.

The concept of house shows might be an idea from the past. Its unclear if they will bring back those non-televised events, but there seem to be plans to get back on the road.

According to ITR Wrestling, WWE informed their Superstars that they need to be ready to travel. They also informed their talent not to make any travel plans on their own in the meantime.

It was also made clear that no decision has been made about a new location for WWE. It is obviously something they are looking to consider.

WWE’s contract with the Amway Center expires at the end of October. They do have an option to extend their deal and keep the ThunderDome in the Orlando Magic’s home arena, but they are obviously keeping their options open at this point.