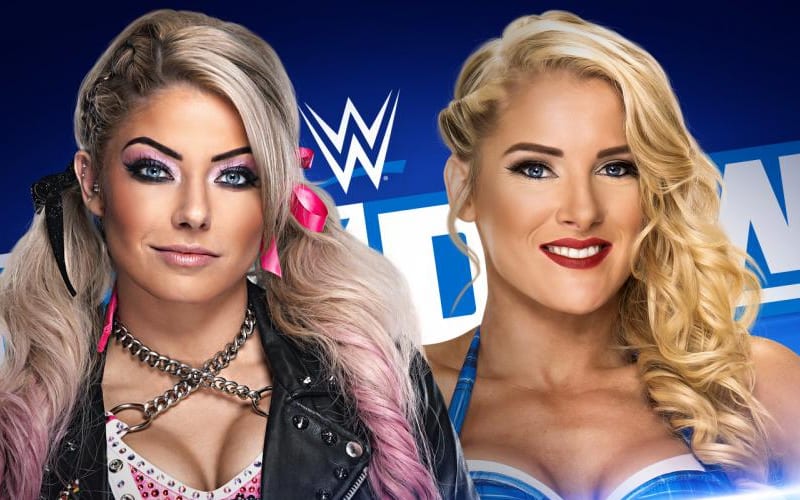 WWE has one more episode of Friday Night SmackDown before Clash of Champions. They have three segments announced so far to entice fans to tune in to FOX this week.

Roman Reigns will be on this week’s show, and he will have a lot to say. He will get an opportunity to have an in-ring interview prior to taking on his cousin Jey Uso this Sunday with the Universal Title on the line.

Sami Zayn still considers himself the true IC Champion. He will face Jeff Hardy this week in a non-title match as Hardy is officially considered the champion by WWE. The two will be joined by AJ Styles this Sunday at Clash of Champions in a ladder match for the IC Title.

Alexa Bliss will also be in action this week. She’s been zombified by The Fiend on a few occasions. Lacey Evans ate a Sister Abigail last week for saying the wrong thing to Bliss. This week the two will face off in singles action.

You can check out an official bullet point preview from WWE below.