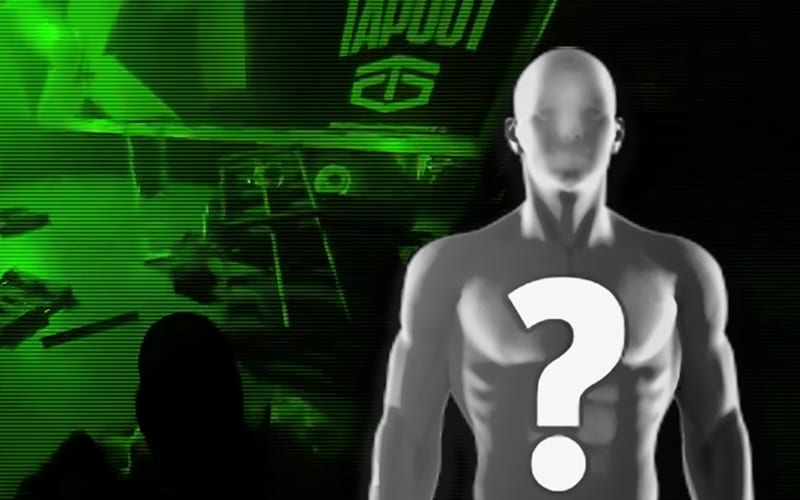 NXT featured a short video package this week that got a lot of fans wondering what is going on. A former NXT Champion promised to shake things up, but their identity is still unknown.

The process of elimination takes out a couple former NXT Champions. For instance, Pac isn’t coming back even though he once held the title as Adrian Neville. H’s no longer with the company. Other former champions like Seth Rollins, Big E, and Kevin Owens are also involved in storylines. Owens is currently wrapped up with another former NXT Champion in Aleister Black.

The idea was floated out there that Bo Dallas could be returning for this role. He announced in December that he was taking time off. Fans haven’t seen him since. It doesn’t necessarily have to be Bo Dallas as many fans are starting to gravitate in another direction.

Robert Roode also hasn’t been seen in WWE for months. He was stuck in Canada during the COVID-19 pandemic. Due to a travel ban and forced quarantine time it made traveling to WWE’s tapings impossible.

Roode is reportedly gearing up for his return to WWE television. It seems logical to assume that he is a prime suspect for this new destructive NXT Superstar. We’ll have to see what WWE has planned, but they promised that October 4th, 2020 will be an important date for this angle. That is also the date of the next NXT TakeOver special.