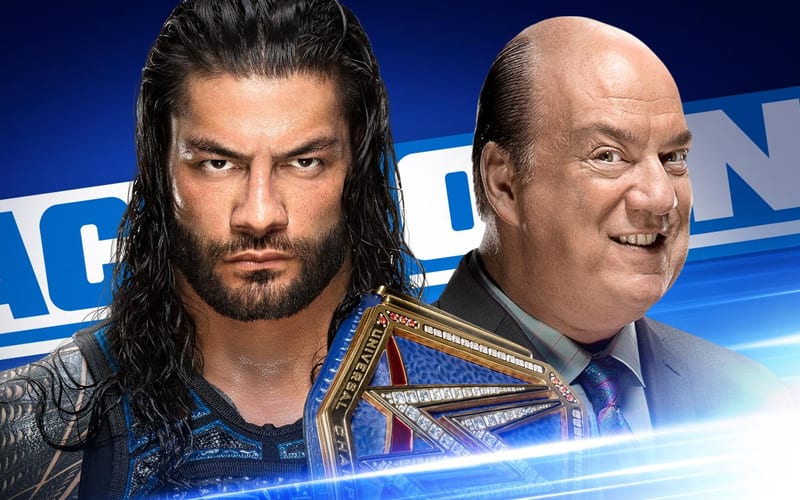 WWE is preparing fans for Clash of Champions this Sunday and they have three segments announced so far.

WWE has announced that Roman Reigns will have an in-ring interview this week on SmackDown. This will give the Tribal Chief a chance to speak prior to Clash of Champions.

Lacey Evans will have a chance to get some revenge on Alexa Bliss for laying her out with a Sister Abigail this week. The two will face each other in singles action.

Also, Jeff Hardy will take on Sami Zayn in a non-title match. Those two will be joined by AJ Styles this Sunday as they do battle in a triple threat ladder match for the IC Title.

All that and more is ready for SmackDown this week. Keep checking back with Ringside News for more information.