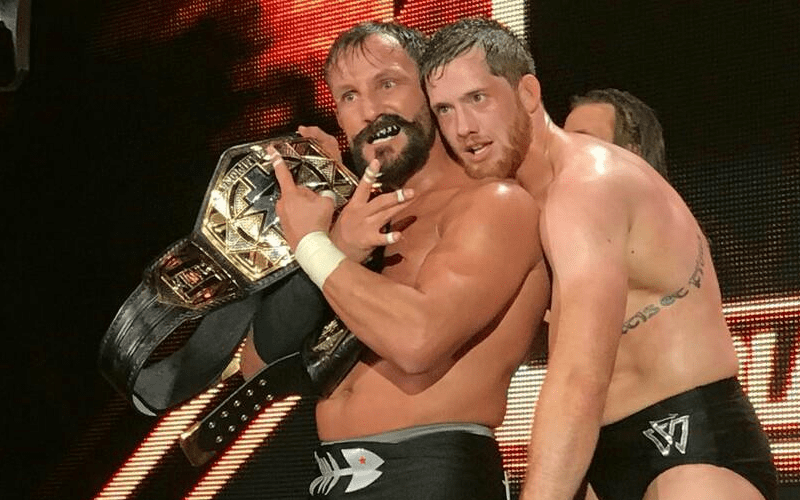 Last night on NXT, Kyle O’Reilly was able to win the Gauntlet Eliminator and become the new number one contender for the NXT Championship.

The Undisputed Era member put in a great shift and proved that he is capable of being a top singles star, and at NXT TakeOver: 31, he’ll attempt to wrestle NXT’s top prize away from Finn Balor.

One man who has seen Kyle’s rise from his early days in NXT is none other than Triple H.

The odds are likely to be with Balor in this one but even with that being the case, a strong showing from O’Reilly could give fans an insight into what his WWE career will look like if he ever leaves The Undisputed Era.

Either way, his stock has just gone up in a big way.