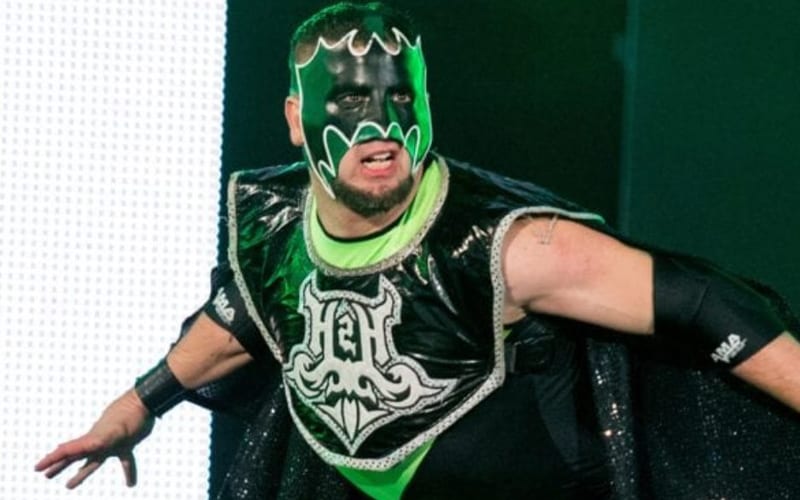 Shane Helms was released from WWE on April 15th, and he is currently looking forward to the next stage in his career. That might include an in-ring return.

The Hurricane uploaded a video to social media which included some highlights from a tag team match he had in ECW. Helms was on fire during that match and pulled off some impressive moves.

Helms commented on the video and seemed to leave a lot of speculation that he is considering a return to the ring.

I used to do stuff. About time to start it back up I guess.

It’s not 100% clear what Shane Helms is starting up again, but watching an old clip of himself in WWE’s version of ECW seemed to inspire him.

We’ll have to see where Shane Helms ends up next. He still might have plenty to give in the ring. The indie wrestling scene could see him pop up in the near future. You can also never rule out Helms appearing on a much larger stage.