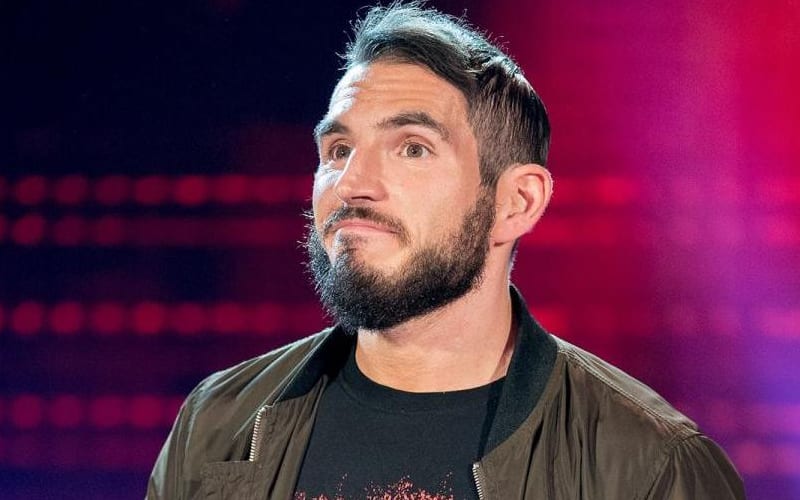 Johnny Gargano has achieved a lot during his stint in NXT, establishing himself as one of the biggest and best stars in the brand’s history.

Of course, he isn’t simply going to lie down and stop trying to make history, because that’s not who he is. At the upcoming TakeOver he will have a chance to capture the NXT North American Championship for the second time when he challenges Damian Priest.

He isn’t the only one who is going for gold at TakeOver, though, as his wife Candice LeRae prepares to challenge Io Shirai for the NXT Women’s Championship.

It wouldn’t exactly be surprising to see the pair live up to the expectations that Johnny Wrestling has, but it would still be a pretty big moment if LeRae is able to finally win the Women’s Championship.