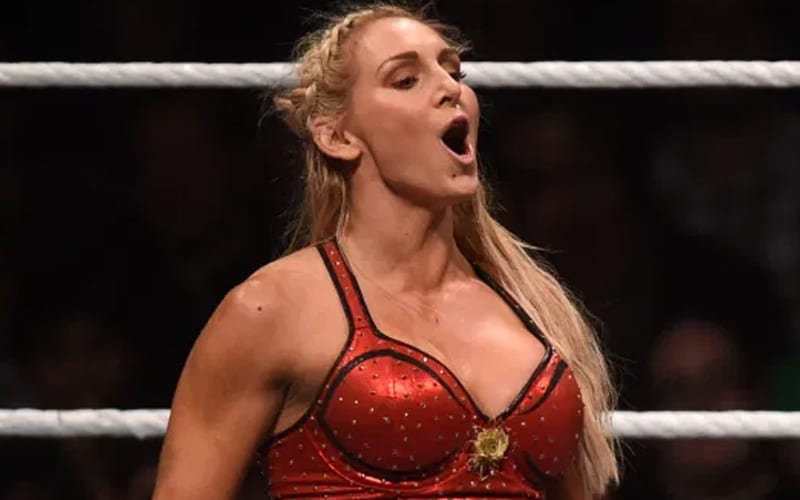 Charlotte Flair had to take time off of WWE. She needed plastic surgery, but there could be more in store for The Queen during her hiatus. There are also reports that she could be up for some big acting gigs.

Flair is considered WWE’s next crossover star if she wants to leave pro wrestling. It’s unclear if she would do that, but at least she’s back in the gym.

The Queen revealed a new selfie where she was flexing in the mirror. She included a caption to let fans know she’s back to grinding in the gym after taking 8 weeks off.

It’s unclear when Charlotte Flair will be back. There was some confusion that she might miss WrestleMania next year, but a lot of people are hoping to have her back at least by January’s Royal Rumble event. You also never know when WWE might pull out a big surprise.