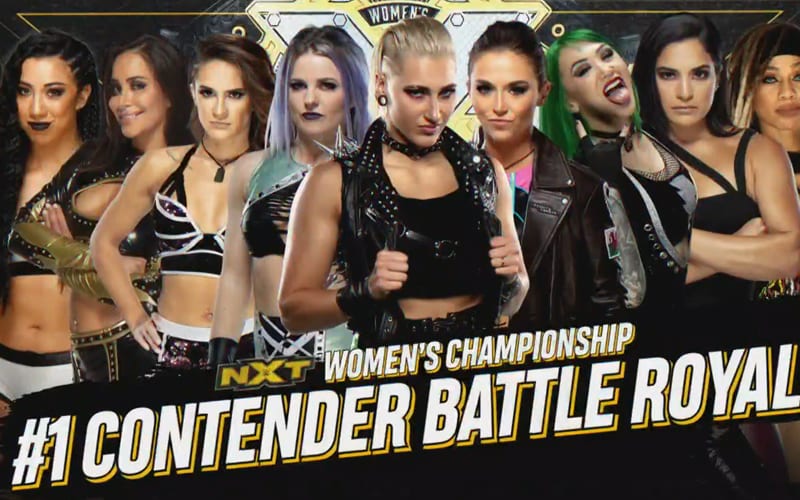 WWE NXT is bringing another show to the USA Network this week. What do they have in store?

The next NXT TakeOver event is happening on October 4th, and they need to determine challengers for NXT’s top titles.

KUSHIDA, Bronson Reed, Timothy Thatcher, Kyle O’Reilly, and Cameron Grimes will battle in a Gauntlet Eliminator match. It will be like a Royal Rumble meets gauntlet match where pinfalls and submissions will eliminate people as they come down. The winner of that match will face Finn Balor for the NXT at TakeOver.

They will also decide a #1 contender for Io Shirai’s NXT Women’s Title. That challenger will be determined in a big battle royal match.

We’ll have to see what else NXT has in store for fans. There was also a COVID-19 outbreak in the Performance Center. Hopefully, they won’t be missing any key players today.