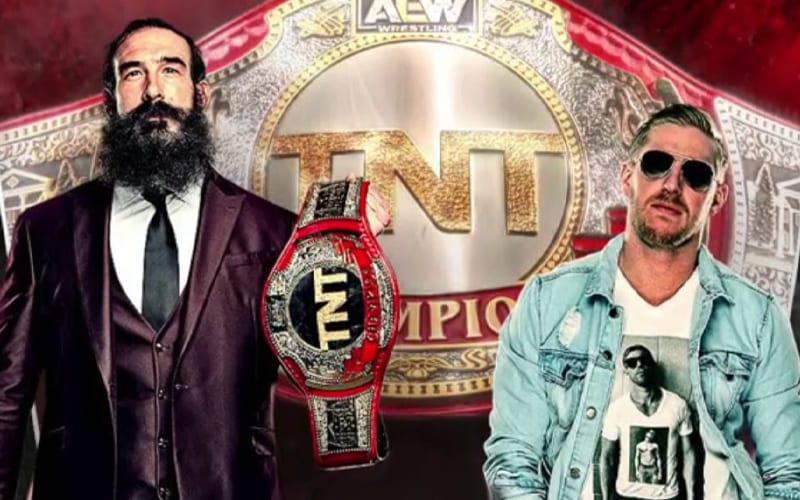 AEW is preparing another show from Daily’s Place, and they are still rolling past All Out and toward their next big show. Tonight will be a big one for Orange Cassidy.

The highlight of the night could be Mr. Brodie Lee defending the AEW TNT Title against Orange Cassidy. We’ll have to see where that one leads as it could translate into a much larger direction for Freshly Squeezed.

Hikaru Shida and Thunder Rosa will team up this week to take on Ivelisse and Diamante. That match could be intense as Hikaru Shida is the only one of the four who is actually signed with AEW that we know of.

Chris Jericho will make an appearance. There is no telling what the King Of Catchphrases is going to say next. He’s never called himself that before, but it’s only a matter of time before he does.

Also, Jon Moxley picked Darby Allin and Will Hobbs as his partners in a six-man tag match against Lance Archer, Brian Cage, and Ricky Starks. That match will go down this week as well.

You can check out the lineup (so far) below:

Hikaru Shida and Thunder Rosa vs. Diamante and Ivelisse