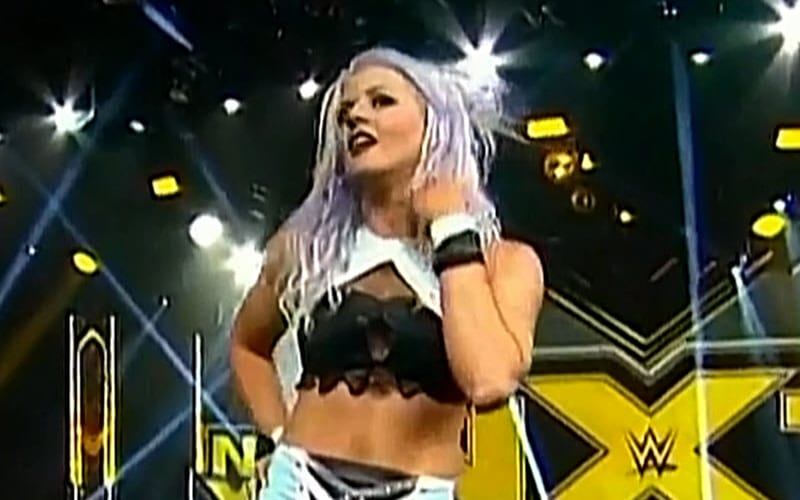 NXT TakeOver will happen on October 4th, and they need to figure out those title matches. They started off NXT this week by doing just that.

Io Shirai had no opponent for NXT TakeOver. They had a big women’s battle royal this week on NXT to determine her new challenger. The show opened up this week with many of those women already in the ring.

In the end, Candice LeRae won the match. Johnny Gargano came out to celebrate with her. He will face Damian Priest for the NXT North American Title at TakeOver.