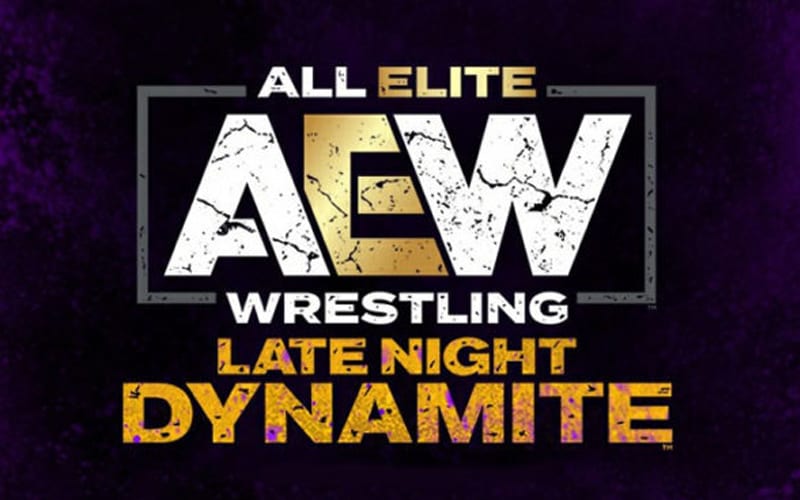 AEW recorded a special hour-long program due to the NBA Playoffs. The thinking was that they would air the episode following a Playoff game if they had to move to Thursday last week. They didn’t need that episode, but they aired it last night.

According to Showbuzz Daily, AEW’s Late Night Dynamite show drew 585,000 viewers on TNT. The show also ranked #9 on the Top 50 original telecasts list. That is a very good sign.

The Late Night Dynamite episode was very late. Matt Sydal vs. Shawn Spears was a big draw for the night with Chris Jericho on commentary.

If AEW can pull this kind of number that’s a very good sign as they continue their momentum. You can check out a clip from Late Night Dynamite below.