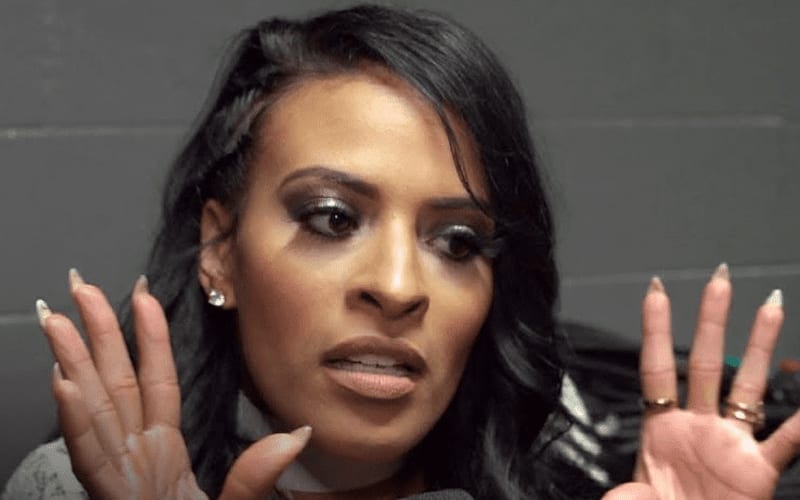 For the last three years Zelina Vega has been known as one of the best managers in professional wrestling thanks to her association with Andrade and, to a lesser extent, Angel Garza.

Fans have been well aware of the fact that she can hold her own in the ring but we’ve never really been given an extended chance to see what she’s capable of as a regular wrestler.

Now, she’ll have the biggest opportunity of her WWE career at Clash of Champions when she challenges Asuka for the RAW Women’s Championship.

Her confidence is now and has always been very clear for all to see, but it still seems fairly unlikely that she’ll walk away from WWE Clash with the title.

With that being said, stranger things have happened.