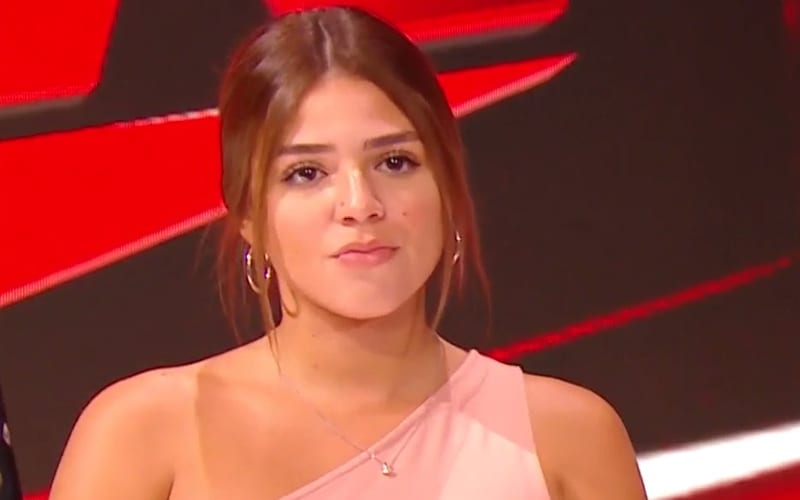 Aalyah Gutierrez has been appearing alongside her family on WWE television. Most WWE fans know her as Aalyah Mysterio, and her storyline took a big twist this week.

During Wrestling Observer Radio, Dave Meltzer discussed the current situation with Aalyah on WWE RAW. It appears that she will be the one who turns on her family. No matter what happens in the angle, don’t expect Rey Mysterio’s 19-year-old daughter to start taking bumps in the ring.

“They’re trying to do something obviously to set up Aalyah to be the one who turns on the family. This is the start of it, but she’s going to have to carry this, but we’ll see. That’s asking a lot for someone who hasn’t been in the business because her role is gonna be as an actress and not as a wrestler.”

Aalyah might need to get a bit more comfortable in front of the camera, especially when it comes to delivering lines. It seems that WWE is preparing an even bigger spotlight for her.

The fact that Murphy and Aalyah had another moment backstage this week is another indication that WWE hasn’t dropped a potential romantic angle between the two.