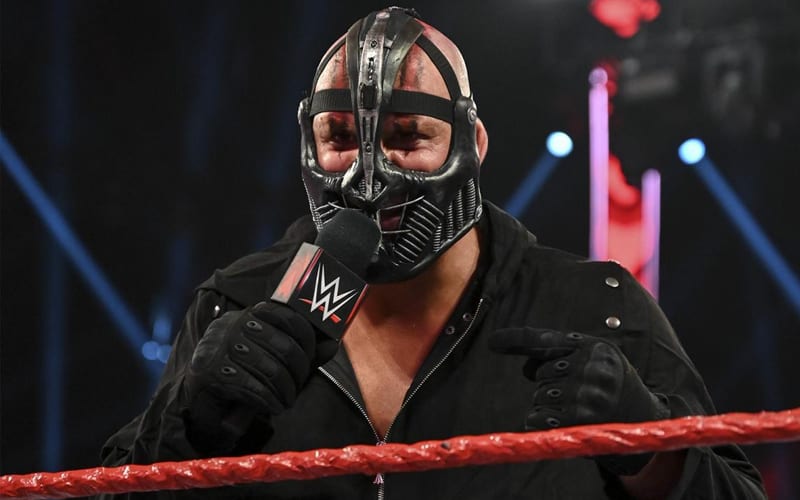 Retribution moved forward with their storyline in WWE this week. Five members took the ring wearing different masks, and three of them got names. They were laughed at backstage as well.

WWE Superstars that were spoken to by Fightful “echoed the critical and immediate sentiments that were uncorked on the group and more specifically, WWE’s creative process.” This follows a growing trend of frustration about WWE’s creative direction.

One Superstar reportedly said that they “feel bad” for Mia Yim and Mercedes Martinez because “they’ve worked so long and are facing a battle to not make this look as dumb as it is.”

A SmackDown Superstar theorized about RAW’s extra content saying “I think they load up Raw with that stuff because it’s a longer show, but we weren’t told why Retribution was off Smackdown.”

Nobody that was spoken to was informed about any long-term direction for Retribution at this point. It was noted that “absolutely everyone” thought the new names for Retribution members “were ridiculous.”

One Superstar said of the new Retribution names: “It sounds like something out of a bad movie or game, but I’m not sure Vince plays games or watches movies anymore.”

Retribution is apparently headed toward a Survivor Series storyline. We’ll have to see what the end up doing, but they aren’t off to the best start so far.