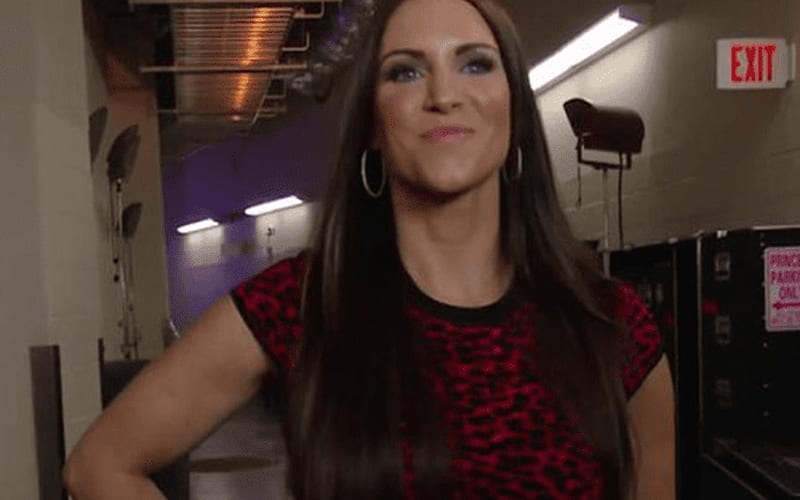 WWE executives have a lot of company stock. They can sell that stock throughout the year for quick paydays. They usually get more later on in the form of perks, so it’s not likely that they will run out completely.

Triple H made headlines in recent memory when he unloaded over $2 million in WWE stock. His wife nearly matched that amount according to recent filings.

As we mentioned above, Triple H sold 80,000 shares in late August. He made two sales a day apart from each other.