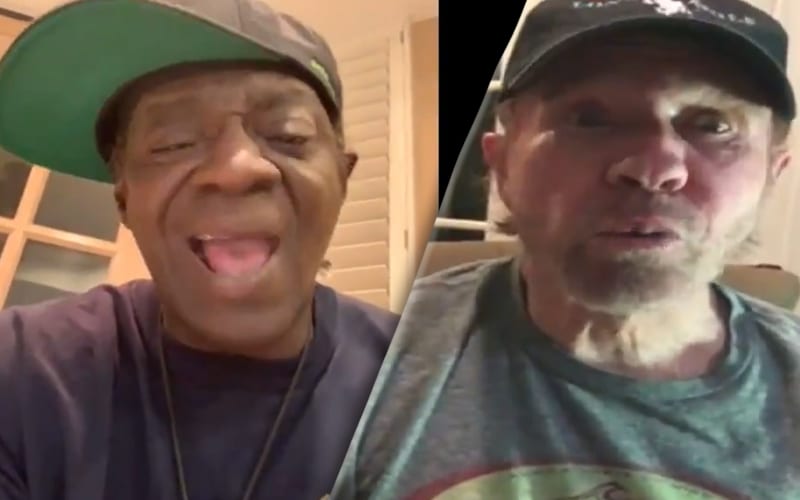 Heath Slater was released from WWE on April 15th, but he didn’t let that stop him. He’s now in Impact Wrestling, and he’s looking for a job.

The problem with the situation is that Heath is not technically hired by Impact Wrestling. It’s a good thing he’s very inventive and knows how to use Cameo.

Heath found Cameo and he dropped some serious cash on a commercial to put himself over. He bought four Cameos from famous faces to help him out.

He paid for David Hasselhoff ($300), Flava Flav ($250), Nancy Kerrigan ($50), and Chuck Norris ($300) to give their endorsements. If you’re doing the math along with us this promo cost someone at least $900. It’s also worth mentioning that Cameo prices are somehow more expensive on the app than the website.

You can check out the commercial below. Hopefully, Impact Wrestling breaks down and give Heath a chance. These campaign commercials could get costly after a while.