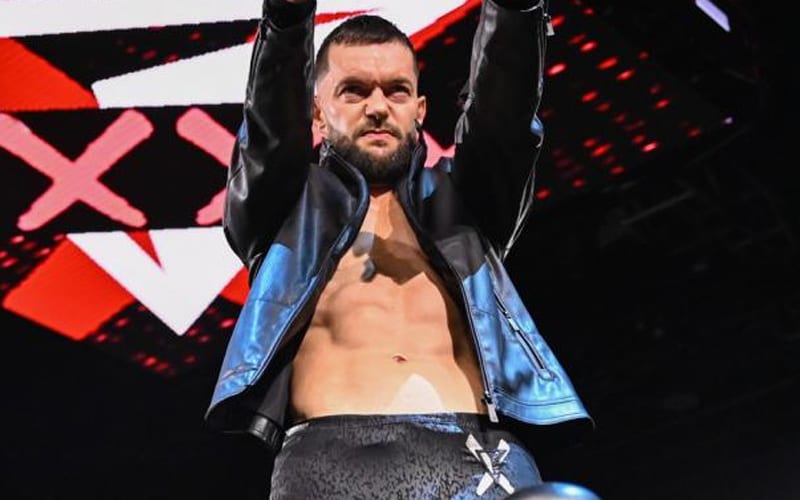 Finn Balor is going to be watching NXT very closely this week as five superstars attempt to go through the Gauntlet Eliminator and come out of it with a shot at the NXT Championship.

Bronson Reed, Kushida, Kyle O’Reilly, Timothy Thatcher and Cameron Grimes are the men that will wage war in an attempt to go after the Irishman’s newly won belt.

As it turns out, Balor has a far more interesting history with Reed than many could’ve anticipated.

This really is a wide open field and it’s difficult to tell who has the edge heading into the Gauntlet, but one thing is for sure – the clash of styles between Balor and Reed would make for one hell of a match.

Even if he doesn’t become the new number one contender, though, something tells us that Reed is going to be a big player in NXT for many months to come.