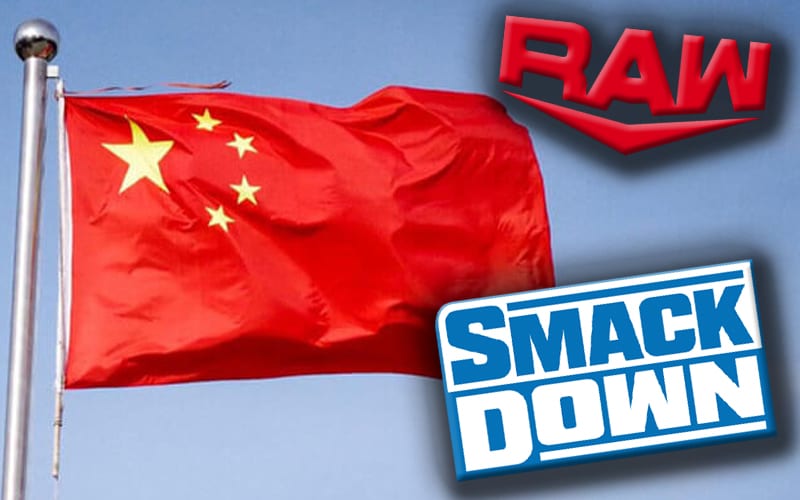 WWE’s quest to maintain their global presence is proving successful yet again. The company has now secured a television partnership with iQIYI in China to broadcast RAW and SmackDown.

This new deal to broadcast WWE content throughout China’s mainland is a big deal for the company. The Chinese fan base is extensive and they could capture a lot of interest with this added exposure.

iQIYI will be offering WWE programming in both Chinese and English languages. They will also be working to produce exclusive content for the Chinese market. The extent of that exclusive content wasn’t revealed in the official press release about the partnership.

It was also said that iQIYI Sports is going to incorporate “innovative technologies” into WWE programming. This will include “user interaction features such as Bullet Subtitles, widely known as Danmu.” This will be a collaborative effort to invent interactive content with WWE.