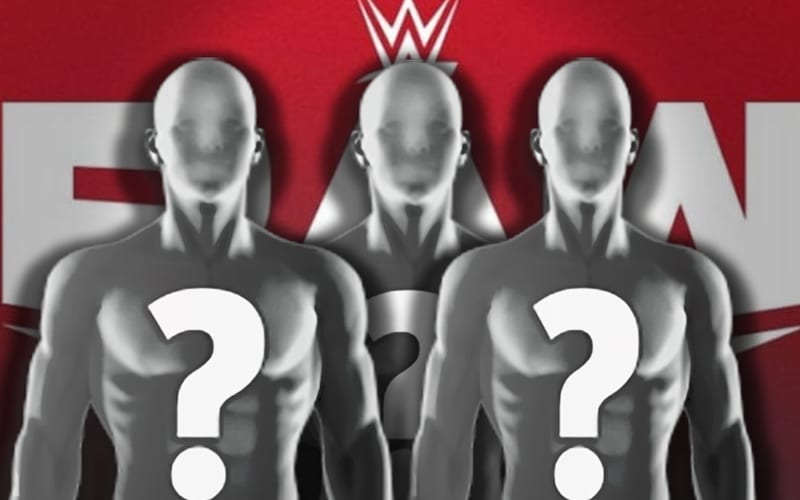 Tonight is WWE’s final RAW before Clash Of Champions arrives. They have a lot in store and need to book a tag team title match for the pay-per-view as well.

This week’s RAW is promoting the RAW Underground return of Braun Strowman as he takes on Dabba-Kato. It will be fun to get another update from the former Universal Champion.

Randy Orton will also provide an update on his condition this week. Drew McIntyre will face Keith Lee in another singles match. If Lee wins then he’s apparently getting in the WWE Title match at Clash of Champions.

Also, Dominik Mysterio and Humberto Carrillo vs. Seth Rollins and Murphy vs. Andrade and Angel Garza is slated to tear the ThunderDome down with a big tag team match. The winners will face Street Profits for the titles this Sunday.

Update on Randy Orton’s condition going into Clash of Champions

Dominik Mysterio and Humberto Carrillo vs. Seth Rollins and Murphy vs. Andrade and Angel Garza  — #1 contenders