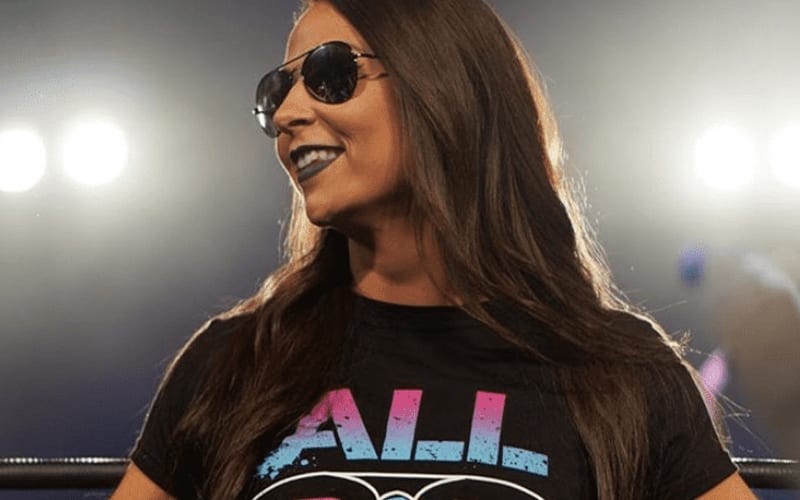 Tenille Dashwood entered Impact Wrestling and the former Emma from WWE created a fair amount of attention by just being in the company. Don’t expect that buzz to go anywhere else.

While speaking to Fightful, Tenille Dashwood revealed that she is under an exclusive contract with Impact Wrestling. She wouldn’t give any hints about the length of her deal.

She’s also not planning to retire any time soon. She also said that “IMPACT made it abundantly clear how important it was to them that she signed.”

Tenille Dashwood has been through some trials during the past year with injuries and illness. Now she is getting back on the right track as she hasn’t lost focus throughout this ordeal.