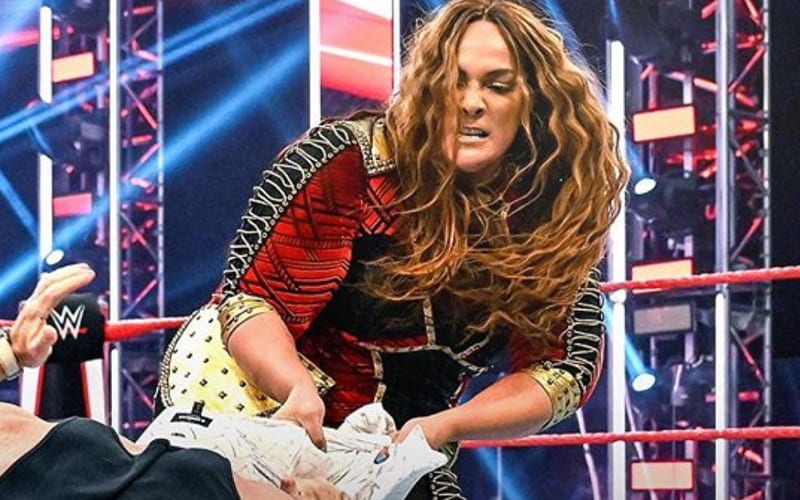 Nia Jax isn’t afraid to step up and fight someone if the moment suits her. She apparently wants to get her hands on Malcolm Bivens from NXT, but we’re not sure why.

Jax and tag team partner Shayna Baszler are set to face The Riott Squad at Clash of Champions. The WWE Women’s Tag Team Titles will be on the line this Sunday, but Nia Jax might want a warm-up match against Bivens.

Malcolm Bivens apparently knows why Nia Jax wants to fight him. She seemed pretty angry about the tweet that made this public announcement. The angry emojis also illustrated her apparent frustration.

I want to fight @Malcolmvelli right now. He knows why

Malcolm Bivens didn’t give fans a clue as to why the Irresistible Force is out to get him. He did reply with a short video of a man singing “God protect me.” At least Bivens is preparing for whatever onslaught might be coming his way.