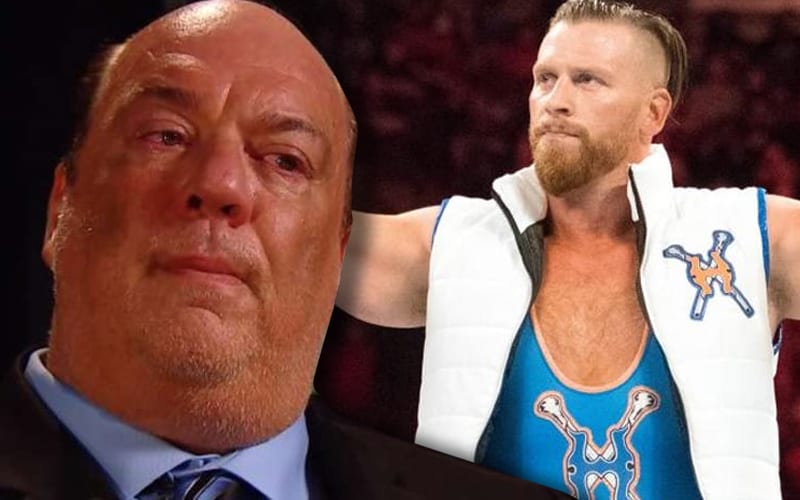 WWE released Paul Heyman from his position as Executive Director of RAW. This was a move that upset the current president of USA Network at the time. Heyman might get a lot of praise from within the WWE Universe, but there are still those who aren’t so eager to applaud him.

On the latest Talk’N Shop radio, Brian Meyers appeared on the show and he didn’t hold anything back. Meyers claims to have never seen the genius Paul Heyman that anyone has talked about. He gave Heyman credit for having his finger on the pulse of the generation in the last 1990’s, but it’s a different story now.

“The genius is he had his finger on the pulse in the late 90s but not now, no because I saw no genius whatsoever. I was just explaining this to somebody. I was like, ‘I know you guys all love to praise him for what he did then and I’m sure that’s real and I did see him pull star quality and performances and things out of people that you wouldn’t have thought but man, I saw zero brilliance in 2019.”

He went on to admit that “I can also see and very easily understand how he motivated certain talents to do the things they did by talking them up.” Paul Heyman had his own chosen few. They were eventually mocked backstage and called “The SmackDown Catering Crew” because Heyman wanted to take a lot of talented stars that nobody was doing anything with and make them a focus.