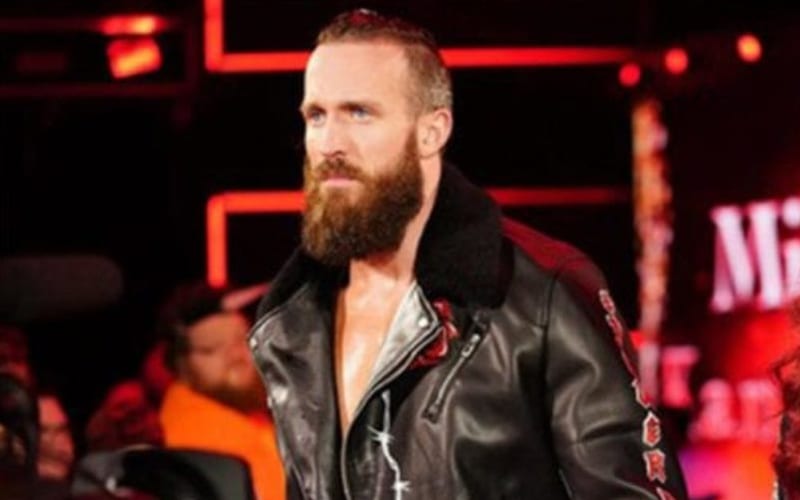 Mike Bennett has worked all around the world and gained many fans in the process. He realizes that fans need to be treated in a certain way, and he might not have seen the perfect examples of that recently.

The former Mike Kanellis hopped on Twitter to give some advice to his fellow pro wrestlers. He suggested that pro wrestlers need to talk with their fans and engage with them. The days calling fans “marks” is way over as those fans are the reason why pro wrestlers are able to pay their bills.

Interact with your fans. Talk to them. Engage with them on social media. Listen to them. Appreciate them. The days of calling them marks and talking down to them are over. The fans are your lifeblood. Treat them as such.

Mike Kanellis recently had an NWA World Heavyweight Championship match against Nick Aldis. He was unable to win that match, but he gained Aldis’ respect in the process. This was also a match that NWA had a lot of issues with when it came to the live feed. Nick Aldis was able to continue as champion and hit the 700-day mark in his current reign.

Mike Bennett is now on to his next challenge as he continues to try and enlighten those along the way.