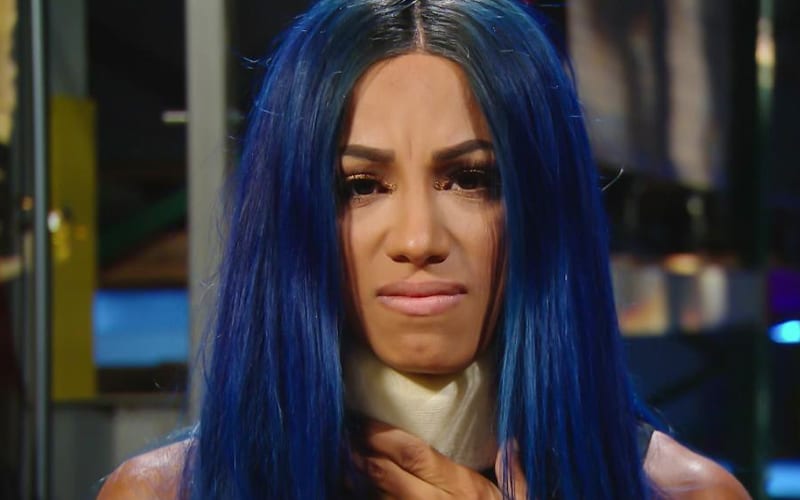 Sasha Banks appeared on Friday Night SmackDown this week to make it clear that she’s not finished with Bayley. This was followed by a brutal beat-down and now WWE has an update.

Following Bayley’s brutal attack on SmackDown, WWE released a kayfabe update on Sasha Banks’ condition. That assault from the SmackDown Women’s Champion was intense, but The Boss sustained no further injuries.

UPDATE: @SashaBanksWWE was shaken up in last night’s attack by @itsBayleyWWE, but no further injuries were sustained.

Stay tuned to WWE digital and social as the story continues to develop.

It seems WWE is preparing Bayley vs Sasha Banks for a long program. Let’s see how they end up booking this feud’s conclusion because both Banks and Bayley had a great year so far as allies.